but rejects any bid to cancel them outright.

due to disruptions caused by the

“The best part about that is they’re creating some solidarity in their message,” Lewis said.

“I just think it’s really difficult for an athlete to prepare, to train, to keep their motivation if there’s complete uncertainty. That’s the hardest thing.

“Because it’s a health issue, it’s beyond everyone’s control. I think most 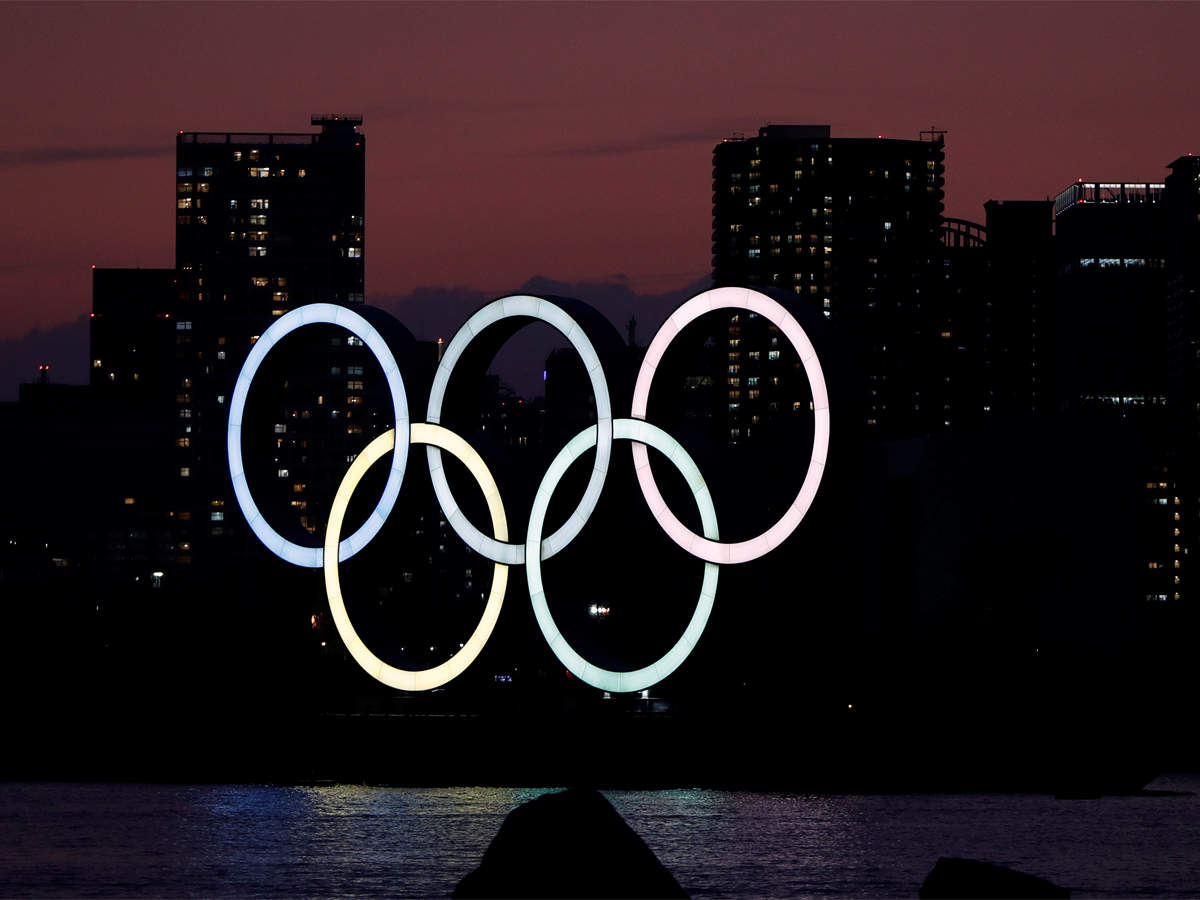 Most US athletes in survey want Olympic delay: Report

Almost three-quarters of the 300 US athletes who took part in a virtual town hall with US Olympic officials support delaying the 2020 Tokyo Games, USA Today reported on Sunday. The poll followed calls to postpone the Olympics due to the global coronavirus pandemic by USA Swimming and USA Track & Field — the federations set to send the most American athletes to Japan in an expected delegation of more than 600 competitors

The Tokyo Olympics are set to start July 24 while US swim and athletics trials to determine the nation’s two largest delegations for the event are set for June.

Many athletes have struggled to continue training while being forced to stay home to avoid spreading the deadly virus. 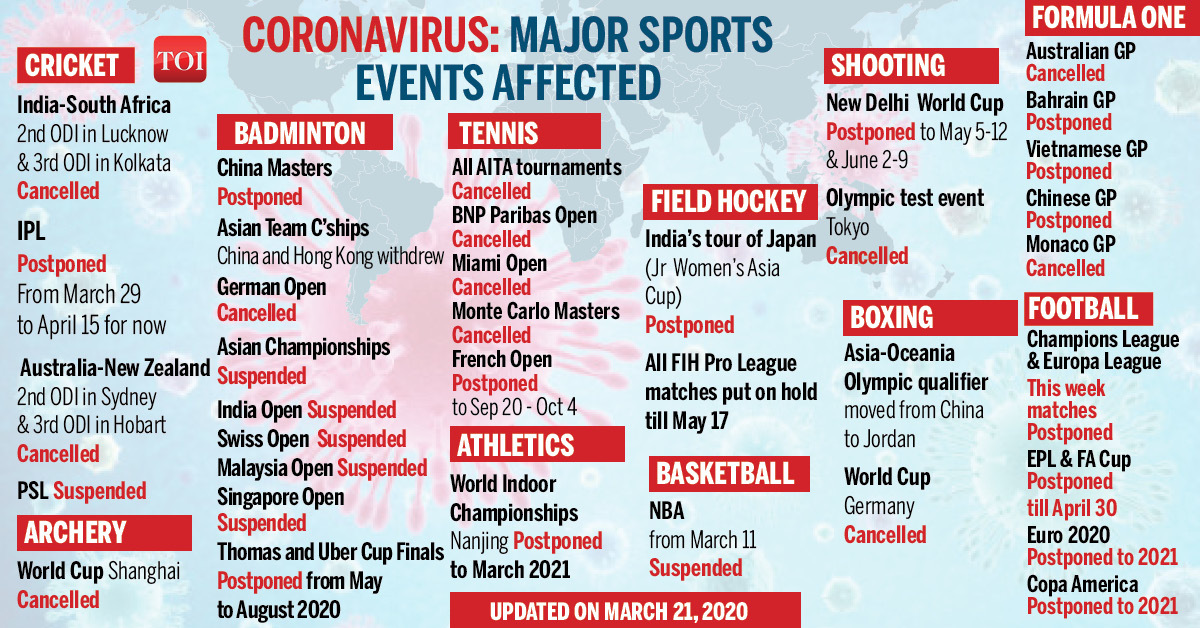 Lewis called upon the

to consider pushing back the Olympics to 2022, after the scheduled 2022 Beijing Winter Olympics.

“If we delay what should we do?” Lewis said. “I think a more comfortable situation would be two years and put it in the Olympic year with the Winter Olympics and then make it kind of a celebratory Olympic year.

“There are some athletes who are right on the edge of retiring that that may hurt, but in reality, you have to focus on what (will best serve) the masses.”

For Lewis, that would mean staging a Tokyo Olympics only two years ahead of the 2024 Paris Olympics. 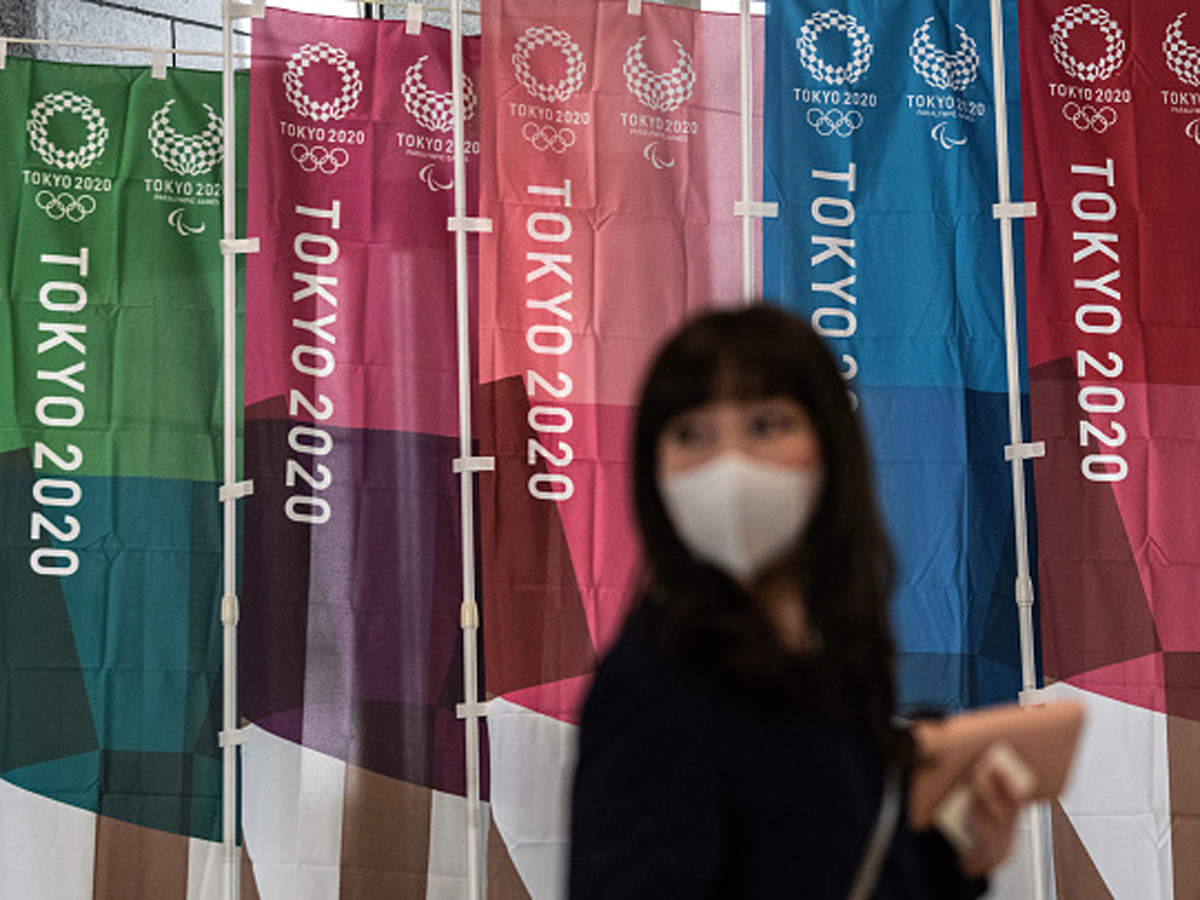 Restrictions imposed due to the coronavirus pandemic have reduced the number of doping tests to a minimum, creating another hurdle for the Tokyo Olympics to clear to go ahead on time. The International Testing Agency had planned an exhaustive programme ahead of the Games, but anti-doping organisations have announced in the last few days that they are reducing testing of top-level athletes.

“Two years isn’t a big deal, and then two years later we have the summer (Olympics) again. I think that that would kind of give them time to re-prepare,” Lewis told the TV station.

“I just think there’s a way to put sports in its perspective, understand the athletes’ lives and their dedication and give them a second chance they deserve in a way that they can be respected and also have a chance to be the best they can be.”

Lewis, an assistant coach for the University of Houston track team, knows the pain of missing an Olympics.

Lewis said any idea to cancel the Tokyo Olympics outright was wrong.

“That would be devastating and what happens is, then all of a sudden you take the athlete’s voice out of the conversation,” Lewis said.

“Canceling to me would be a non-starter for the athletes. It’s just not fair. If you delay and say this is what we’re going to do, then it gives the athletes a chance to make a positive out of a negative.”

Translating... The New York State reported its highest number of 562 COVID-19 deaths in a single day, with a person dying almost every two-and-a-half minutes,...

Translating... Science NASA has received more than 12,000 applications for its next class of astronauts who will be on its Artemis generation exploration missions to...

Translating... NEW DELHI: The number of confirmed cases around the world crossed amillion mark on Thursday. In India, more than 2,000 people were infected from...

Translating... Delhi COVID-19 Cases: Delhi has close to 100 coronavirus case, including two deaths (File)New Delhi: A Delhi government-run hospital was shut down today after...
All 1988 Articles

Translating... The world has been hit hard by coronavirus, and health services and authorities everywhere are struggling to reduce the spread, combat the disease and...

Translating... The novel coronavirus pandemic has now infected more than 3000 people in the country. As per medical advisories by the World Health Organisation it...

Translating... Bhubaneswar: The infectious novel coronavirus is seemingly galloping ahead in India. The ever-rising numbers are evident from its rapid rate of infection.When Covid-19 took...

Translating... YouTube, in a bid to curb misinformation, is going to downrank videos which are linking 5G to coronavirus.YouTube said that it will downplay the...

Translating... An India-born virologist at Australian Centre for Disease Preparedness (ACDP) at Geelong, a port city southwest of Melbourne, is heading preclinical animal tests of...